Future timeline: The restructuring of the global legal services industry

Here’s the first evidence based on projections of market share showing why BigLaw firms must start remaking their business model now. And by implication, the consequences of not doing so.

Where the market shares of the major players in the legal services industry are headed in the next 10 years makes a major and urgent case for traditional commercial and corporate law firms to act sooner rather than later.

This report sets out the research underpinning our conclusion that firms based on the BigLaw business model must start remaking now. Later publications will explore differences between regions and speculate how the different types of legal services provider will fare over coming years.

END_OF_DOCUMENT_TOKEN_TO_BE_REPLACED

With GoPro’s recent acquisition of VR video company Kolor, it is clear that by the time that the Rift hits the market they will support a ready market for virtual reality video. In theory, the ability to naturally look around in a panoramic view sounds simple, but in practice it’s game-changing – as significant an advance to the medium of film as the move from black and white to color. END_OF_DOCUMENT_TOKEN_TO_BE_REPLACED

But what is far less clear, is exactly what form mainstream virtual-reality will take, and how precisely Facebook will drive mass adoption of the platform, let alone monetize it. The Oculus Rift was originally aimed at mainstream video gamers, who were none too pleased to see their gaming platform co-opted by a company whose principal revenues are driven by advertising and metrics. END_OF_DOCUMENT_TOKEN_TO_BE_REPLACED

Professional services are a critical and fast-growing sector of the economy. It’s important for everyone, not just people in the industry, to think about their future and the forces that may influence them in the next decade.

To address this topic, Future Exploration Network and Beaton Capital recently ran the conference Clients and Firms of the Future: How to Compete, co-facilitated by Ross Dawson and George Beaton. The highly participatory event was an opportunity to learn from the foremost experts in the field. The main themes of the conference included the future of professional firms’ clients, the impact of digital technology on the industry, and future of business models and competition.
END_OF_DOCUMENT_TOKEN_TO_BE_REPLACED 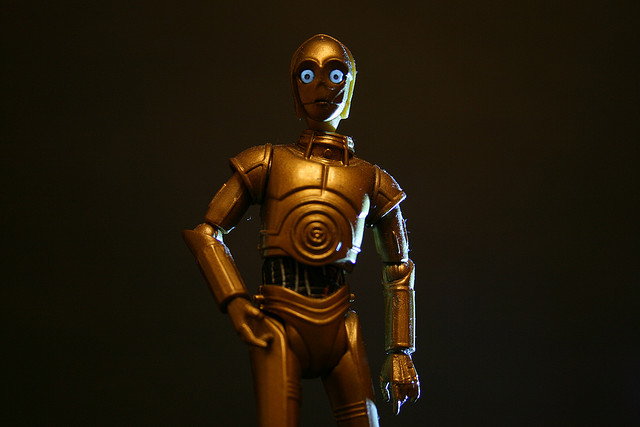 The robot armies, artificial intelligence networks and cyborg assassins of science fiction continue to haunt the human imagination. But could they be the future of warfare? To some extent, the onslaught of robots appears inevitable within major militaries. The U.S. Defense Force could replace a quarter of its combat troops with robots by 2030. Using nearly autonomous and autonomous “warbots” capable of intelligent battlefield behaviors could potentially save soldiers’ lives and improve the efficiency of decision-making in war. But it could also bring a host of dangerous problems. END_OF_DOCUMENT_TOKEN_TO_BE_REPLACED

Elon Musk was one among a number of prominent co-signers of an open letter that was also published by the Future of Life Institute. In it, they note:
END_OF_DOCUMENT_TOKEN_TO_BE_REPLACED

There are two critical dynamics occurring today that will impact the way we consume and share content, and the way that content is presented: multi-screen viewing and transmedia storytelling. Both are challenging the entire concept of how we view “channels”, storytelling, and brand/consumer interactions.

Here are some insights that help make the point. A May 2012 study conducted by the IAB (Interactive Advertising Bureau) of nearly 2000 US consumers over the age of 18 found that “52% report that it’s somewhat or very likely that they’re using another device while watching television.” That percentage rose to 60% of smartphone users and 65% of tablet owners. So the more screens a person owns the more likely they’re using one or more of those while watching TV.
END_OF_DOCUMENT_TOKEN_TO_BE_REPLACED

Future Exploration Network was established in early 2006. The name says it all really: it is a network to explore the future.

Our first public venture was the Future of Media Summit 2006, the first conference ever held simultaneously in two continents, with live video and social media linking panel and audience conversations between Sydney and San Francisco, followed by other events around the future of work, organizations, and entrepreneurship.
END_OF_DOCUMENT_TOKEN_TO_BE_REPLACED